Enjoy Pro Snow Carving at the Art of Winter Festival 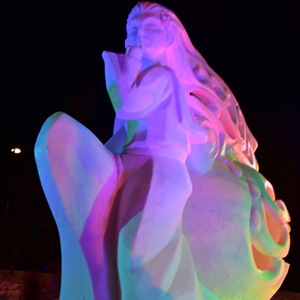 Winter happens in Collingwood and embracing it is a Collingwood art form. Join friends and family at Central from Friday, January 24 to Sunday, January 26 when Collingwood turns into a snowy canvas for creativity, activity and connectivity. Central Park and the Collingwood Trails Network play host to daytime fun and nighttime magic including professional snow carving, children’s games, snowshoe treks, Rock the Rink moonlit skate, and Watchful Eyes flashlight-powered scavenger hunt.

Two professional snow carving teams will be in action at the Art of Winter Festival. They will be working on their showpiece carvings – one per team – throughout the week. Using a cylinder of snow 8’ high and 8’ in diameter they will demonstrate the beauty and versatility of snow as a canvas for creativity. 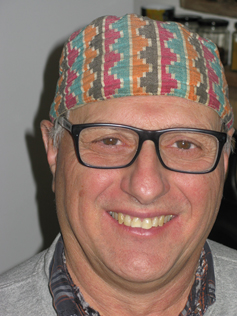 Denis Bolohan has been creating sculptures, installations and site-specific land works since graduating from Eastern Michigan University with a Master of Fine Arts in 1980. The southwestern Ontario native who now makes Cookstown his home has designed and sculpted award-winning snow sculptures for competitions in Ontario, Quebec, Manitoba, Colorado, Michigan and Illinois in the the US, and Russia.

The sculpture he and Jim will be creating is called Roasting by an Open Fire and illustrates Denis's interest in natural forms. The chestnut, with its spiny exterior shell and smoother interior, has an essential tactile and sculptural quality that lends itself to the monumental scale of snow sculpture. 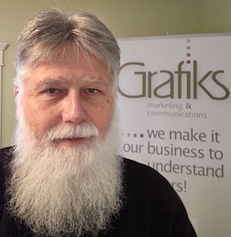 Jim is the owner of Grafiks Marketing & Communications in Sarnia, supplying creative marketing for over 40 years to clients around Ontario and beyond. 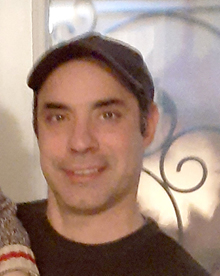 Paul Severino is a talented illustration artist and experienced carver and will be assisting Ted with their sculpture. Paul is a local business owner and air ambulance pilot.

Discover more about The Art of Winter Festival